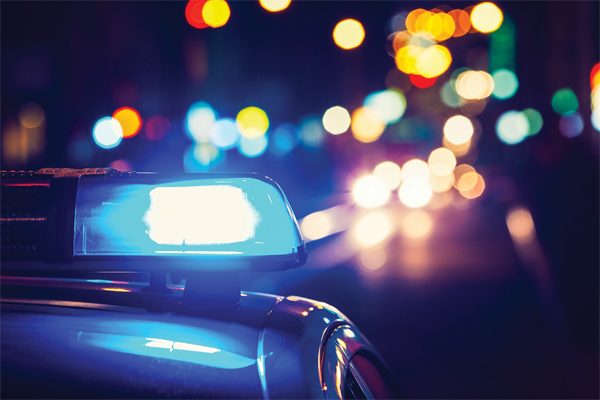 The names of two men killed in a March 19 crash on Creek Road near White Pine Hwy. in Lenawee County have been released by police.

Lenawee County Sheriff Troy Bevier noted in a press release that the deceased occupants of the vehicle have been identified as Nicholas Alexander Rowland, 18 of Swanton Ohio, and Jonathan Patrick Fifer, 18, of Montpelier, Ohio. The crash is currently being investigated as a suicide.

On March 19 at approximately 6:34 p.m. Lenawee County Sheriff’s officers responded to the scene in Medina Township for a report of a car versus tree crash.  Lenawee County Central Dispatch received a 911 call that a vehicle had struck a tree and the engine had caught on fire. Sheriff’s deputies determined that the passenger vehicle was traveling eastbound on Lime Creek Road at a high rate of speed and appeared to cross the center line, leaving the roadway and striking a large tree. There did not appear to be any evidence of braking.

The occupants were found deceased next to the vehicle, which had sustained extreme damage.

It was unknown if either person was wearing a seatbelt.