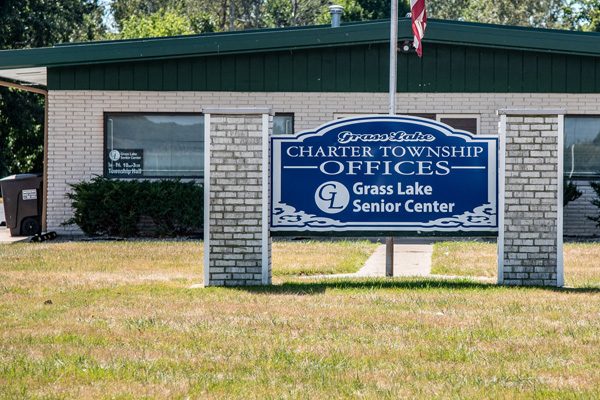 Grass Lake Charter Township officials have noticed an influx of commercial marijuana growers purchasing properties – and otherwise abandoned facilities – in order to house their growing operations. Supervisor Jim Stormont, with the support of the rest of the board and several community members, expressed belief there is a need to develop a clear and enforceable ordinance for use within the township regarding marijuana grow operations. Their options for such an ordinance were discussed in their recent board meeting which took place via Zoom on Tuesday, August 11.

“There is recourse within the township when these growers get their operations going. If there is a strong odor, it is declared a nuisance,” says Stormont. “What I’m looking at is this – we want to stop large growers from even getting started. When you notice a strong odor, they’re already up and running.”

Trustee Scott Bray agrees with the need for an ordinance. “We are seeing an influx of ‘commercial’ marijuana growers buying a property in the township to grow under the guise of caregivers,” Bray says some such individuals could be looking at growing up to 1,000 plants. “There is little we can do with the current laws. It is new territory for all of us,” said Bray.

The primary way of controlling the growth of marijuana facilities in townships appears to be through zoning.

Act 281 of the Medical Marihuana Facilities Licensing Act states “The board shall not issue a state operating license to an applicant unless the municipality in which the applicant’s proposed marihuana facility will operate has adopted an ordinance that authorizes that type of facility.

Further, a grower license does not authorize the grower to operate in an area unless the area is zoned for industrial or agricultural uses or is unzoned and otherwise meets the requirements established in 205(1).” 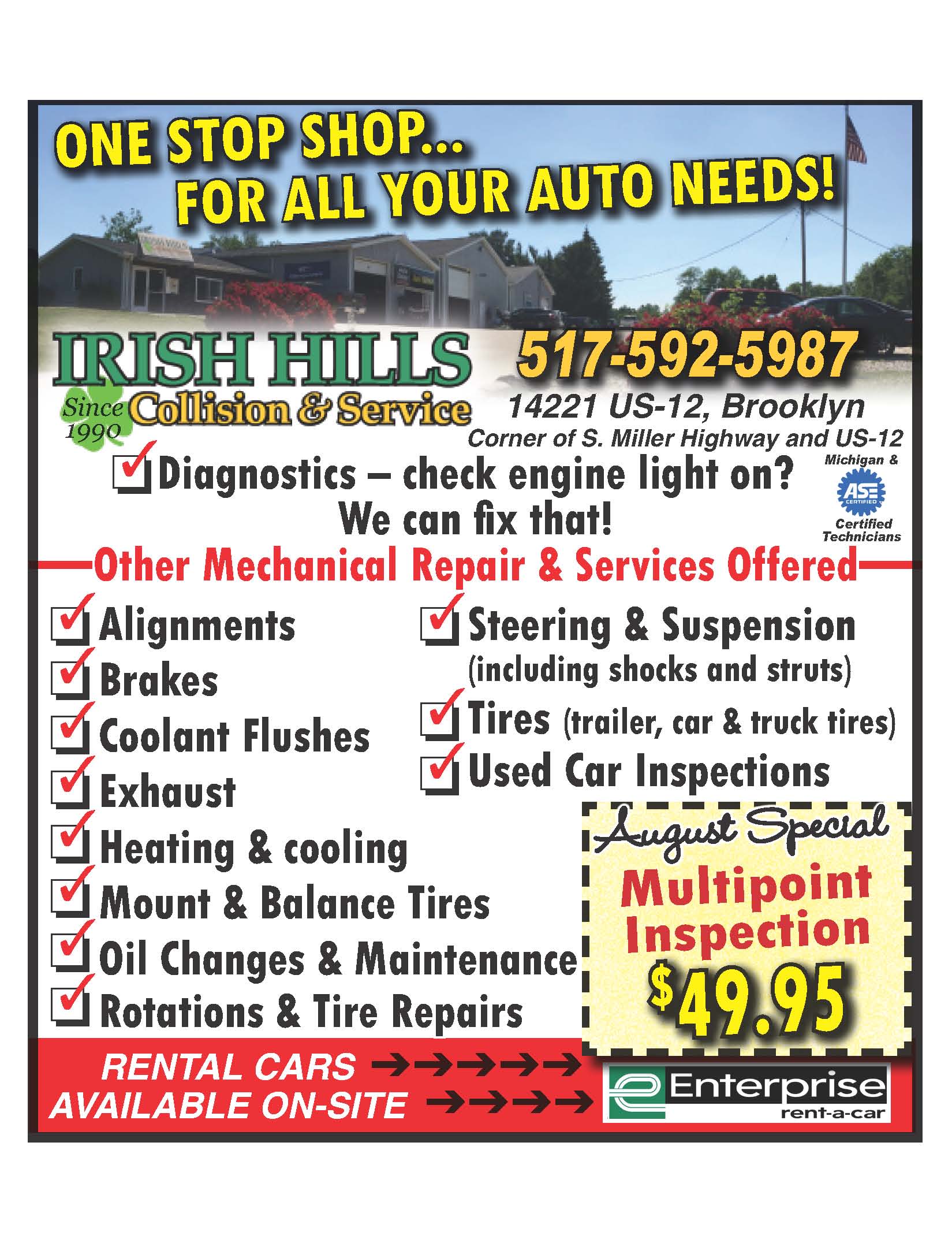 The Department of Licensing and Regulatory Affairs Marijuana Regulatory Agency/ Marijuana Operations filed a set of rules in 2020, says that the term ‘grower,’ is used to mean “a licensee that is a commercial entity located in this state that cultivates, dries, trims, or cures and packages marihuana for sale to a processor, provisioning center, or another grower.”

Because Grass Lake Charter Township has opted out of medical and adult (recreational) marijuana use within its township, with the exception of those individuals who fall under the protection of the Michigan Medical Marijuana Act, commercial operations otherwise known as growers are prohibited. The township currently does not have an ordinance in place with such permissions.

But others do. Muddying the waters are laws that allow a certain amount of marijuana to be grown by caregivers, and even by individuals on their own. Stormont says that he has already received some calls from residents who fall under the terms ‘qualifying patient’ or ‘primary caregiver’ questioning whether or not the township understands the laws regarding marijuana use and growth.

The township board’s proposed idea of creating an ordinance would specifically lay out who and what a caregiver is, and would prohibit bigger operations that already appear to be forming throughout the township.

One item in question that concerned board members is how such an ordinance would be upheld and enforced. “The State of Michigan Supreme Court has already ruled, there are no local laws in place to help uphold such ordinances among local townships,” said Stormont. He expressed further concern stating, “The attorneys for the illegal growers would likely fight the case, or people would end up ignoring the issue.”

“How do you discourage it? I don’t know if there is a way to discourage it,” says Stormont regarding large commercial growers setting up shop within the township. “I want to have an ordinance that allows people to look and see what is and is not allowed. I want to make people aware of what you can and cannot do with medical marijuana,” said the supervisor.

He asked the board to review two proposals – one from another township and another from an attorney. “I’d like to come up with our own version that blends the two proposals into one ordinance, but even better,” said Stormont. “If it works, it’s a good starting place for other communities in similar situations.” The board will further review this topic at an upcoming work session.