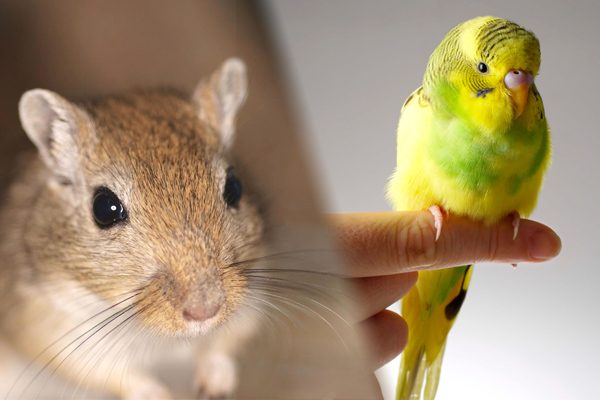 Growing up, my brother and I had guinea pigs, goldfish, a parakeet, a mouse, and a hamster. Mom, however, preferred gerbils. One in particular, named Pooh, stands out and will be forever remembered for his antics.

Pooh came to us through a schoolmate who was not able to keep the tiny creature because his mother insisted it was a mouse and mice were not allowed in their house. At first, the baby gerbil was kept in my brother’s room, where my mother would often be found playing with him. Soon thereafter, Pooh’s enclosure was found on the large end table next to my mom’s chair in the family room, which is where it stayed for the remainder of his life.

Just a couple feet from Pooh’s small aquarium sat a bird cage. George, our gregarious green parakeet, occupied the large cylinder and showed an immediate interest in Pooh. Pooh, however, did not return George’s admiration. This did not dissuade George in any way. He would hang tight to the nearest point to Pooh’s enclosure, uttering various sounds, trying to garner Pooh’s attention. 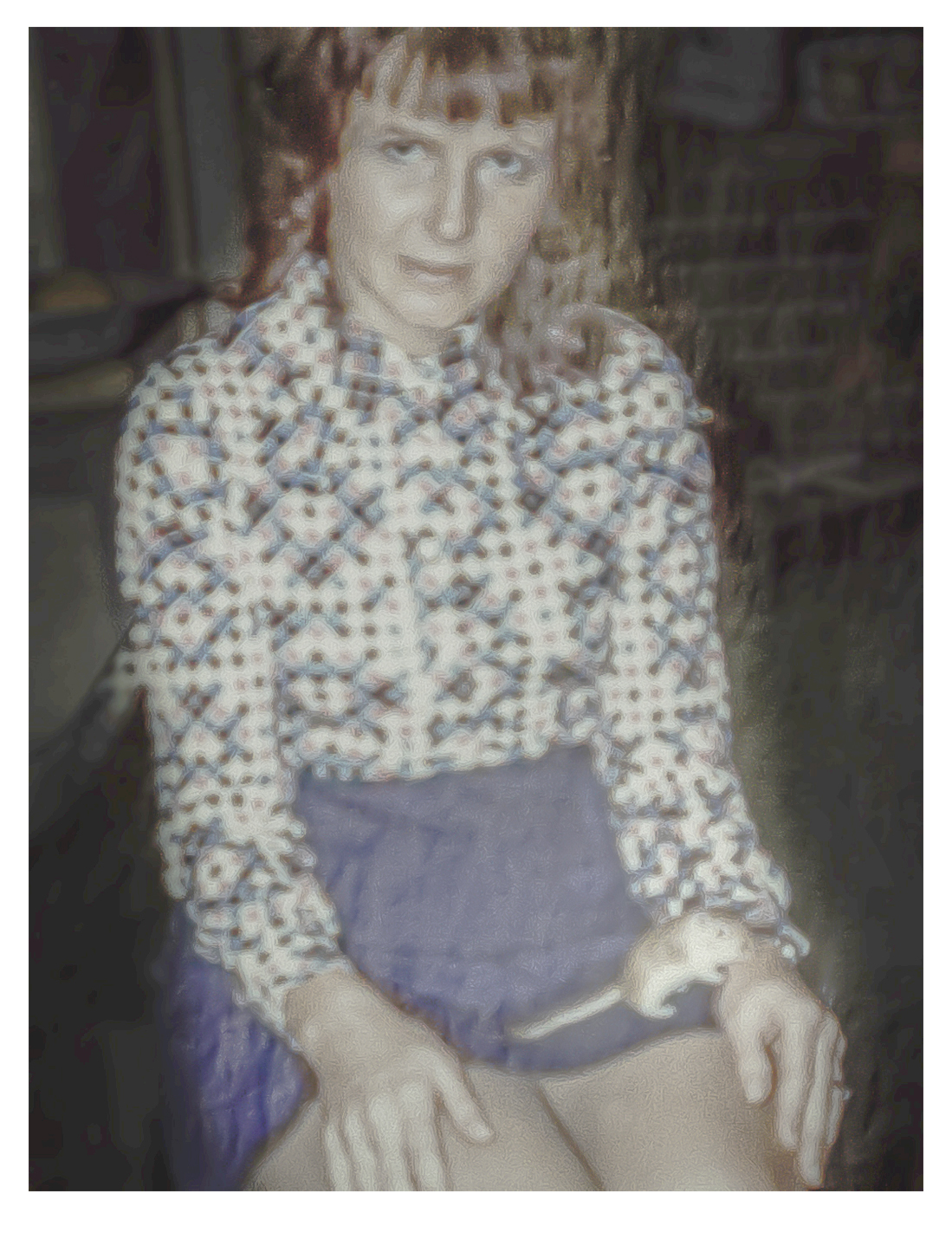 As Pooh reached adulthood, Mom would let him out to explore the top of his aquarium. My mom quickly learned that when she would issue a squeaky noise through her pursed lips, Pooh would drum his back feet on the aquarium’s lid, which thrilled George. Soon thereafter, George proved his mimicking skills by repeating my mom’s squeaky sounds whenever Mom would release Pooh, which would result in Pooh’s thumping feet.

While I don’t recall who came up with it, when Pooh would drum, someone would say, “Gitchya, gitchya Pooh!” – which would send him into a flurry of foot thumping. This, of course, delighted George, who was soon heard repeating the funny saying while intently watching Pooh.

When George was allowed out, usually at breakfast time and after school, he’d land on Pooh’s enclosure. He would put his head down and look through one of the vents of the top, searching for Pooh, uttering, “Gitchya, gitchya Pooh!” Since Pooh was usually curled up and sleeping when George did this, he would open one eye and glare at George. This, of course, sent my mom, brother and I into a state of giggles. Hearing us, Pooh would relent; do a little dance around his nest, then curl up to sleep again. George would go back to his peek-a-Pooh mode, trying hard to achieve the same results. Sometimes he was successful, but most times he was not.

Pooh lived for about five years, delighting us in many ways. For instance, he loved to snuggle at the base of my mom’s throat, where he would often be found as Mom read her morning and evening devotions. He would also sit up for peanuts in the shell, clapping his front paws in excitement as the treat was slowly lowered to him.

As you now know, Pooh was a large part of our daily lives and will always be remembered for it. Gerbils, like mice, hamsters and rats, have personalities which can offer many years of family fun. Thus, I highly recommend gerbils as pets for older children and their families.

(Please note that, since we feared the two may inadvertently hurt one another, we never allowed Pooh and George to interact while out of their enclosures at the same time.)