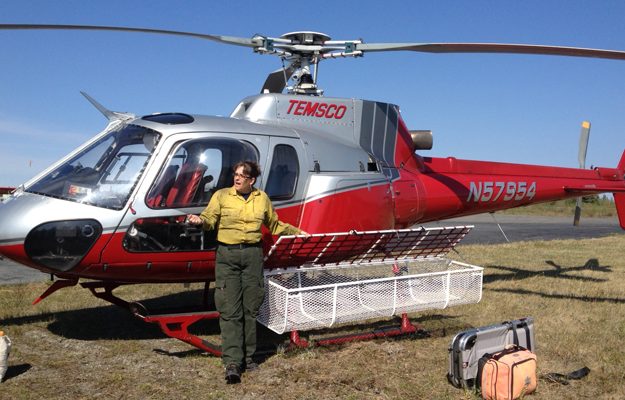 Life in the Hills – February 13

This week we published a story by Marta K. Dodd called ‘Yes, I can do this’. It featured Jessica Sherwood, a Jackson resident who is fulfilling her dream as a wildlands’ firefighter. Sherwood has travelled the country fighting fires at some of the most iconic places in the United States, including the Grand Canyon, the Grand Tetons, Big Cypress, and more. This wouldn’t have been possible a few years ago, as women simply “didn’t do that.” She is a bit of a pioneer.

Rising up the ranks, Sherwood is now a supervisor in the service. She noted that throughout her career she rarely encountered other women firefighters, but the number is now growing. 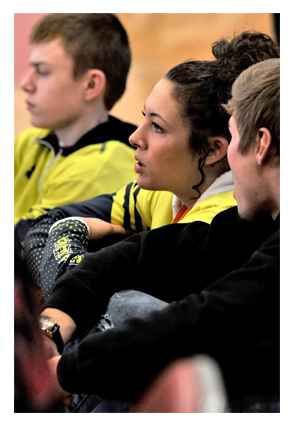 I am personally not a big fan of wrestling, and have to admit I find girls wrestling a bit odd. I grew up in a different time. I distinctly remember when the first women sportscaster appeared on a local TV station. My mother said she didn’t like the sound of her voice, and that announcing sports should be left to men.

Keep in mind that my maternal grandmother was a champion of women’s rights, and strove for women to have the vote. She was a pioneer, as well, and instilled those values in my mother, yet mother still believed the microphone in the sports booth should be left to the boys. We all have our preferences.

Now, today, girls are wrestling each other. What would grandma think? I personally think she would be proud of Mercaydeez. Not just for winning a championship, but for rising above. For being excellent. For saying “Yes, I can do this,” just as Jessica Sherwood did.

No matter where we are on the social, political or religious spectrum, there is something in us that likes to see people going higher than they “are supposed” to go or achieving things we do not think they can achieve. We might not always like it – it might not be our preference – but we will respect it, at least if it does them no harm.

A few weeks ago, we featured a Columbia Township woman who is the City of Jackson’s first woman firefighter. When she came into the office, I asked her if she could carry me out of a burning building. She didn’t blink an eye and said “Yes.” She also looked at me like I am a kind of pig, which I admit, I can be.

Later, when I was reflecting on the conversation, I asked myself if I would have asked a man the same question. I probably would not have. The young female firefighter doesn’t only have to overcome her own doubts, she had to overcome others, as well. The good news is, she is overcoming them. That is why I think that Ethlyn Clough is smiling. 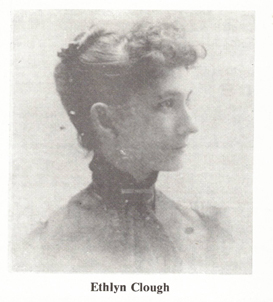 Ethyln and her husband, Charles, founded the Brooklyn Exponent in 1881. Charles died of consumption in 1884, leaving Ethyln, who was 26 years old with four young children, to manage the paper. She had no business experience, but she did what she had to do. She raised the children, and ran the paper for 18 years before selling it and moving on to other pursuits. She was a champion for literacy, and was described in the history book What’s Past is Prologue as being “a cultural and intellectual leader in the village.”

Do you think Ethyln had her doubters? Oh, you know it. Pioneering comes with doubters. That’s the deal. The good news is, a doubter can never keep a true pioneer from soaring, anymore than you can keep water from running downhill or the cream from rising to the top.

Champions rise. You simply cannot keep a good man, or a good woman, down.

Here is the whole point: When someone says ‘Yes, I can do this” against great odds, that is something worth smiling about. It isn’t a liberal thing, it isn’t a conservative thing, it isn’t even a male or a female thing.

It is a human thing.