Columbia falls to Northwest in tennis 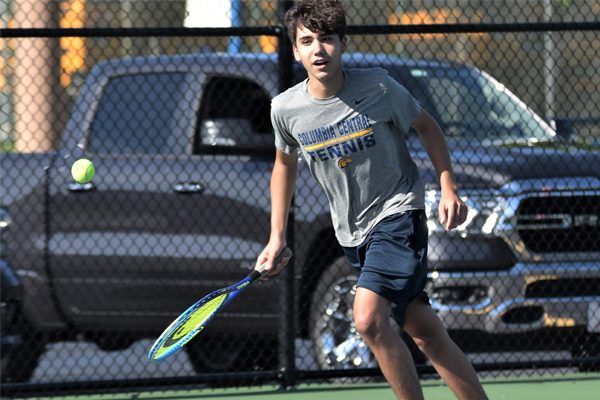 They received a bit more experience on the tennis court on Monday with an 8-0 loss to Northwest High School.

The Mounties have 25 players, giving everyone on the CCHS team a chance to play a pair of matches.

CCHS Coach Dana Daniels is happy school started. She played most of her early matches with only seven players – as 12 are needed to complete a full squad.

“When school started, we had two new players come out and three the next day,” Daniels said. “Tennis is a social thing you can play with your friends.

“It was nice that all of our players are getting a chance to play tonight.”

CCHS player Nikolai Panergo had a spirited match at No. 1 singles, losing 6-1 and 6-2.

Nos. 2 and 3 singles players Alex Sheedy and Dimitri Panergo both lost 6-0 and 6-0 respectively.

Mason Chubachowski and Logan Edwards had the best showing for CCHS in doubles. The No. 2 doubles’ team lost 6-0 and 6-2.

Asher Feldvary and Broden Steinke fell 6-0 and 6-0 at No. 1 doubles for the Golden Eagles.

The Golden Eagles are 0-4 on the season while Northwest improved to 7-0 on the year.

CCHS will have more than a week before the team’s next match. The Golden Eagles will be on the road for the first time this season on Sept. 10, facing Adrian High School at Adrian College.

Marshall 8, CCHS 0: Columbia Central High School fell to 0-3 on the season with a loss to Marshall at home last week. 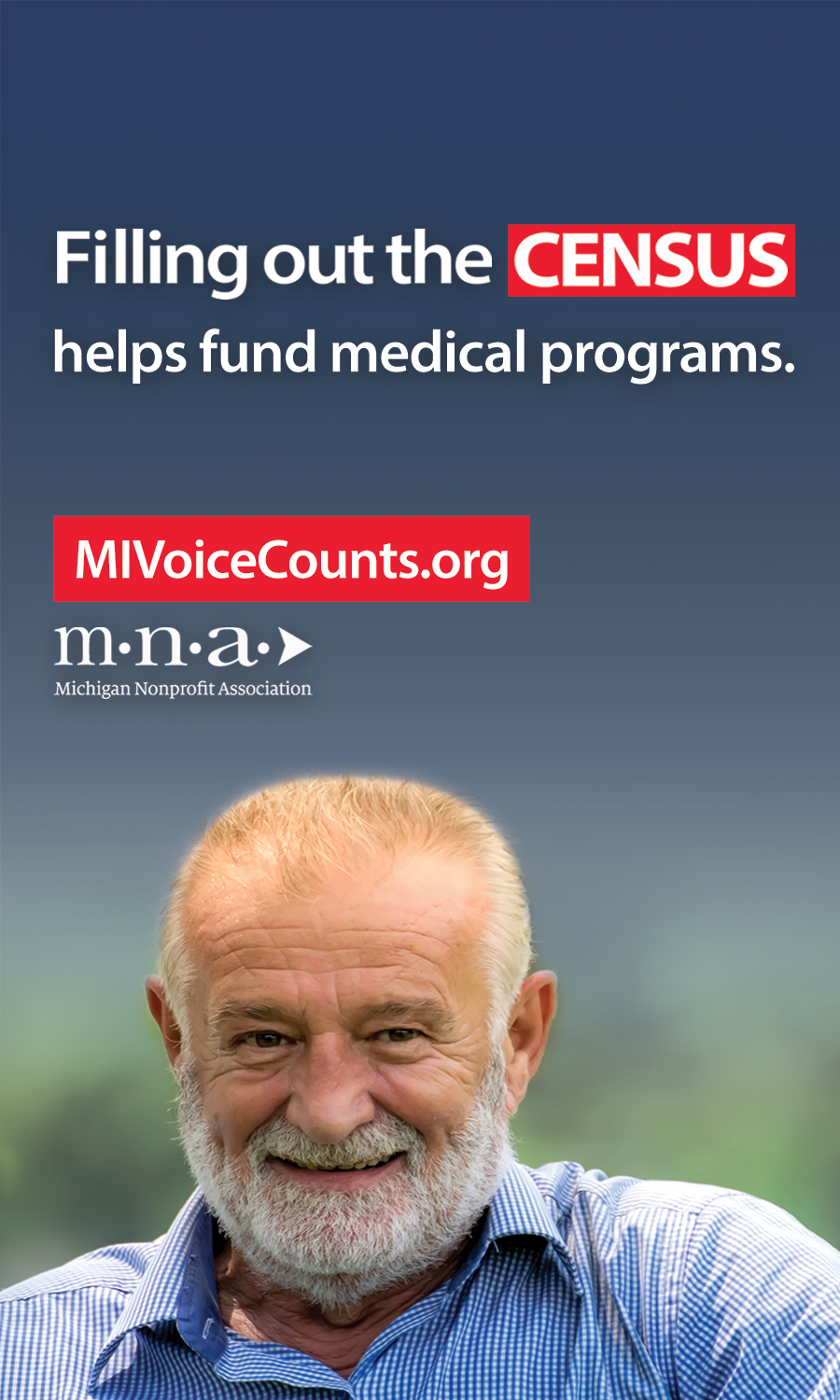