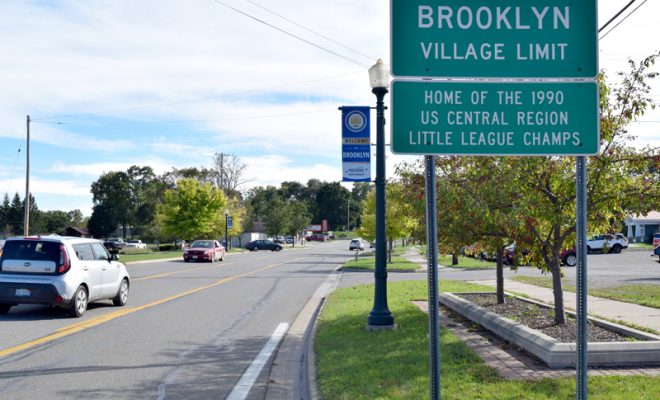 Recent water rate increases, disagreements over zoning ordinance enforcement, and other village issues have been a minor irritant to some residents, and a major issue to others.

Count Brooklyn businessman Tom Knutson as one who has reached the tipping point and wants to see the village unit of government dissolved. Knutson appealed to Brooklyn Exponent readers last week in a letter to the editor to join him in considering doing away with village government. He would like to see some of the responsibilities the village performs transferred to Columbia Township–where they could be contracted out–while he believes other duties could be done away with altogether.

Below is Knutson’s letter, along with his email address.

We will be following up on the story in the coming weeks.

Is it time to dissolve the Village of Brooklyn?

The last straw has been laid on this camel’s back. Almost $20,00 for the installation of a fence to surround the Village of Brooklyn’s Public Works garage to go along with an almost $15,000 crane and, do not forget, a new backhoe.

How many citations did you receive from the new “village ordinance officer?” We received four, none of which were valid citations, especially the last one pertaining to property that was not ours nor was it even in the Village of Brooklyn.

You said “no” to the new garage, who cares we do it anyway.

You said “no” to a road millage, who cares we are going to raise your taxes anyway.

Can you afford to put a new roof on your building? Probably not, but the village can take your money and pour it into a building in which only two people work in.

How about this one: Do you know about the tree that fell on School Street? The village is fighting with the landowner and the county drain commissioner because, in their own words, “they do not have the ability to clean it up.” Really? I know you have a backhoe, a dump truck and I bet you have chainsaws because you used them when you cut down the trees on the east side of the downtown area a couple of years ago.

We all know manpower is not an issue either. In its growth period, this village was manned by only two public works employees and I promise they did not have the equipment you have now at your disposal. Clean up the tree!

If you are tired of all of the above thing–and I am sure there are more–contact me at 517-592-2786 or tomw.knutson@gmail.com and we can have a discussion about dissolving the Village of Brooklyn and being a part of Columbia Township. Although we would still be on the hook for water and sewer expenses due, the rest, or about one-third of your current village tax bill could disappear.

P.S. Thank you Columbia Township for paying for some of the new equipment through your contracting of the village for sewer maintenance. So does that mean we are paying twice for the equipment if we pay village taxes and township taxes? Hmmmmm. 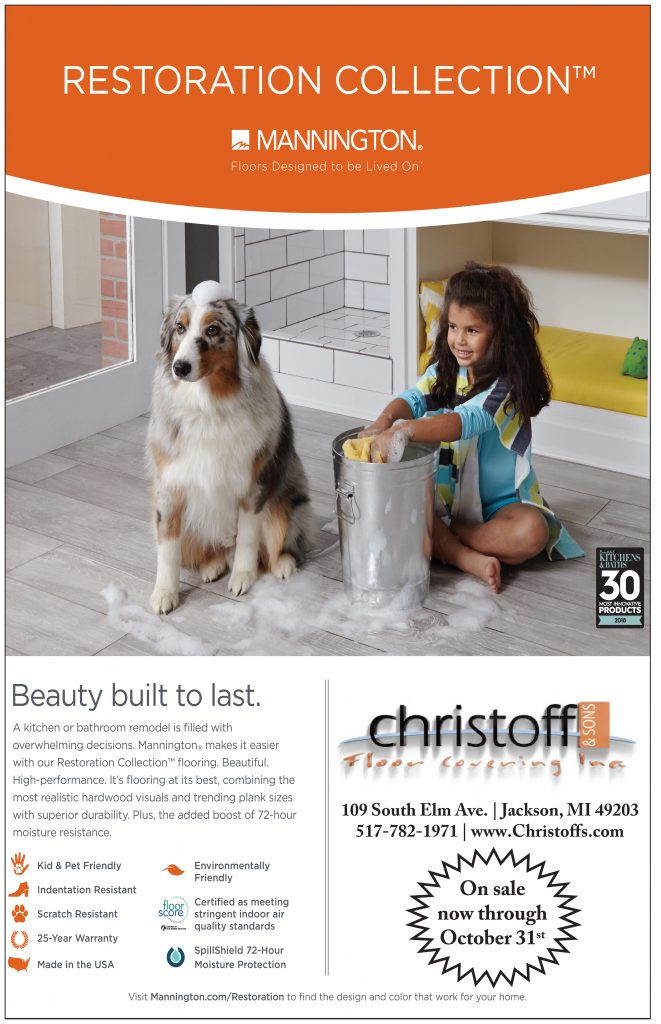