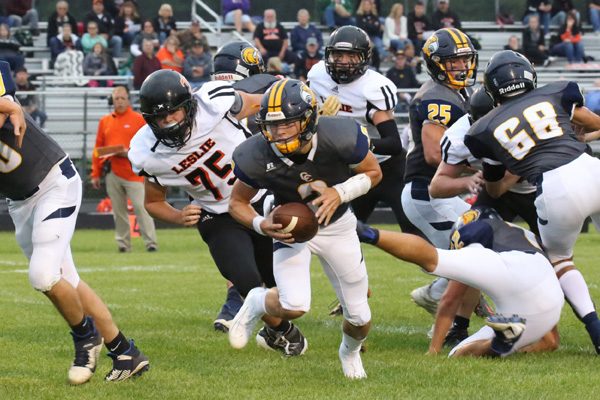 Disappointment seems to be a common theme when talking about the Michigan High School Athletic Association’s ruling to postpone football until next spring.

Friday nights will be a little quieter around the area this fall.

The Representative Council of the Michigan High School Athletic Association last week announced it will move the 2020 fall football season to spring 2021, due to football’s higher risk for spreading COVID-19, with the rest of the fall sports proceeding as scheduled. The football season switch was made based on consultation with state health department officials and after surveying MHSAA member high schools on their progress and preferences after the first four days of practice. Football is considered a high-risk sport for the potential spread of the COVID-19 virus because of its level of player-to-player contact.

“I believe it’s a bad decision,” Columbia Central High School head football coach Josh Kubiak said via an email. “They let these kids practice for a week and then took football away from them … they will never experience what Friday night lights are all about (in the fall).”

A total of 34,219 student-athletes played football at MHSAA member schools during the 2019 season. A total of 520 11-player teams and 83 8-player teams were anticipated during late summer to play football this fall season.

“At the end of the day, we did everything we could to find a path forward for football this fall,” MHSAA Executive Director Mark Uyl said. “But while continuing to connect with the governor’s office, state health department officials, our member schools’ personnel and the council, there is just too much uncertainty and too many unknowns to play football this fall.

“No one is willing to take the risk of COVID being passed on because of a high-risk sport. Decisions have to be made on our other sports as well, but none of those carry the same close, consistent, and face-to-face contact as football.”

Onsted head football Coach Dan Terryberry said it must have been a painstaking process for the MHSAA to come to a decision.

“I cannot imagine the pressure that is felt by the MHSAA,” Terryberry said in an email. “I don’t think there was a way to make a decision that would make everyone happy.

“It is very disappointing for players parents and communities.” 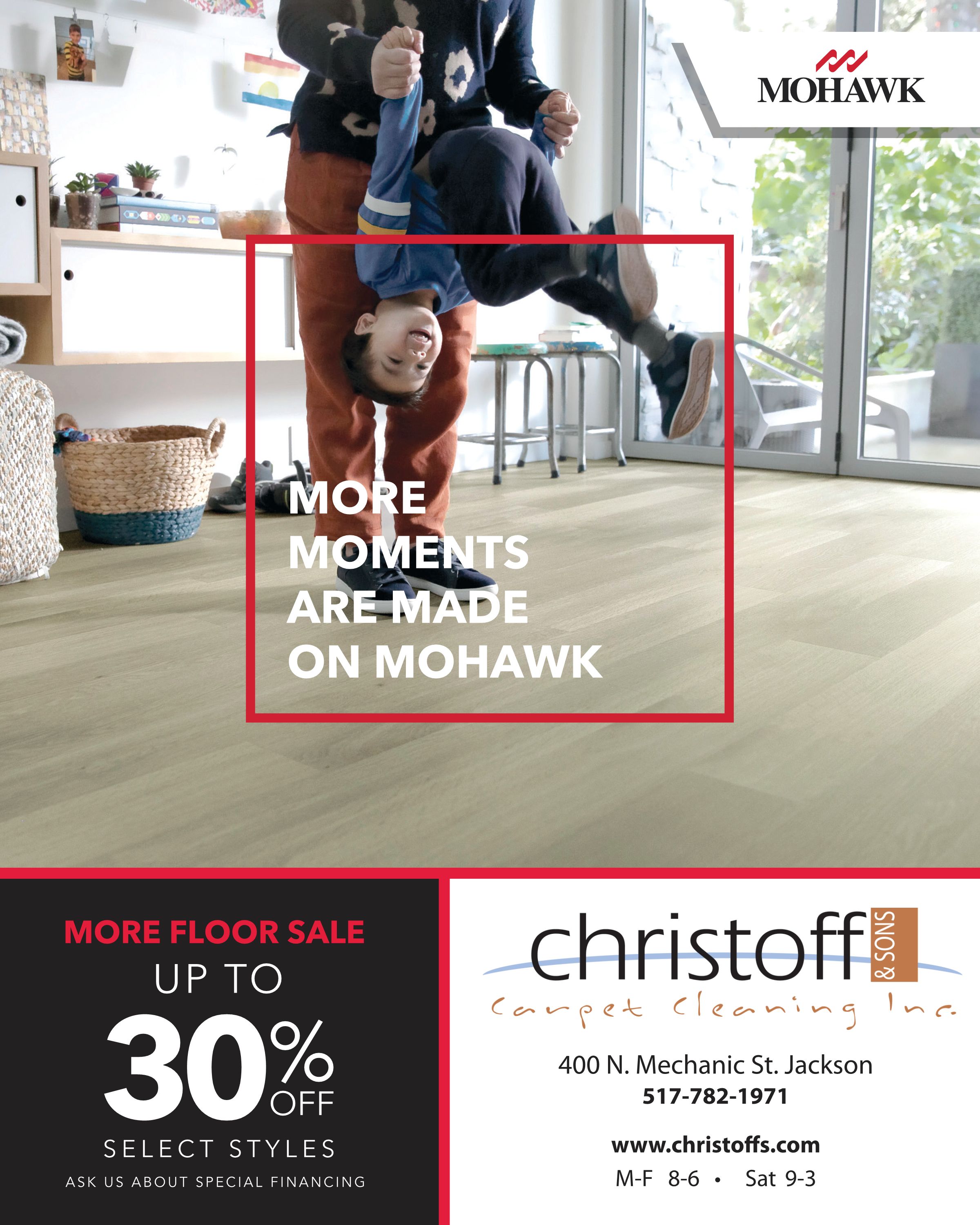 The MHSAA announced July 17 it would proceed this school year with its traditional calendar beginning with fall sports but with enhanced precautions to help limit the spread of COVID-19. At that time, the MHSAA also stated it would move football, and other fall sports seasons, to the spring of 2021 if they were deemed unsafe to proceed when originally scheduled. Football was allowed to begin practice, with helmets but no other padding, on Aug. 10.

Volleyball, boys’ soccer and Lower Peninsula girls swimming and diving also began practice Aug. 12, and competition guidelines for those sports will be announced Aug. 19. Schools in regions under Phase 4 of the MI Safe Start Plan remain unable to play volleyball or swim/dive indoors due to governmental restrictions. Further guidance from Gov. Gretchen Whitmer’s office is expected in the near future regarding these indoor facilities.

Details for the spring football season including a specific schedule and format will be announced over the next few months. The MHSAA will be working to limit overlap of spring football and the traditional spring sport seasons.

“I believe the MHSAA is doing everything they can to play football and have fall sports … I am glad it (football) was not cancelled,” Napoleon High School head football Coach Derek Shell said through an email. “We told our kids to appreciate each practice when we started because every one could be their last.”

The MHSAA vows to create a positive experience for football players in the spring of 2021.

“While this is tremendously disappointing, we will do everything possible to provide the best possible experience in the spring while adding football into the calendar,” Uyl said.