Abby Zacharias is our Student Athlete of the Week 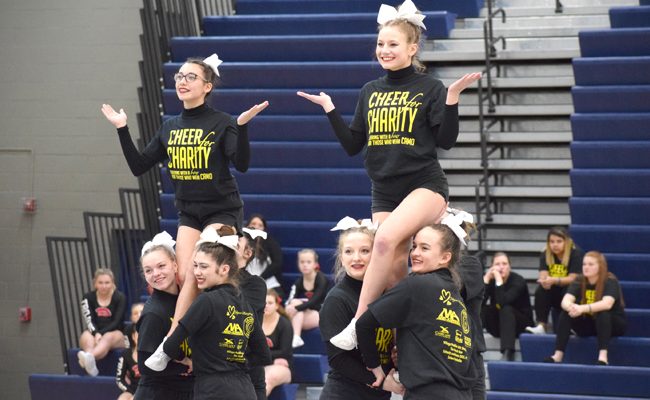 Above: Abby Zacharias is a leader on Addison’s competitive cheer team

In today’s athletics, we see many athletes with strong personalities, but perhaps none stronger than Addison Junior Abby Zacharias. Abby is three-round flyer for Addison’s Varsity Competitive Cheer team who carries a very outgoing personality with her every day. In a sport like competitive cheer, this personality is needed. Addison Head Coach Jessica Sword spoke on how her vibrant personality uplifts the team.

“Abby is a huge leader for this team, if she is off, the whole team is affected,” said Sword.

As a junior, Abby carries a large role for the Panthers. Zacharias never leaves the mat until the performance is done. Competitive cheer is a sport that requires tons of intensity, although for the young Panther, it comes easily.

“I usually just mess around with my teammates, I get them together and do a little dance that gets the team excited and it makes the whole team relax.” 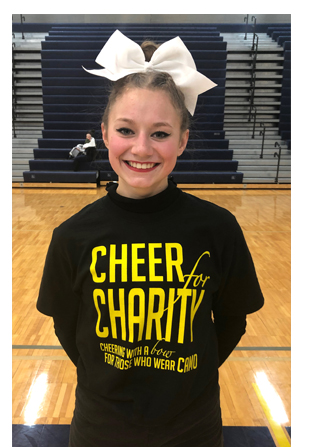 Through Southeast Michigan, there are many prestigious competitive cheer programs that routinely compete at the state level, but there may not be a team more distinguished than the Addison Panthers after making the state finals just a year ago. With performances like these comes the high expectations and lofty goals, and the Panthers head coach set the biggest goal a coach can make.

“We want to return to the state finals,” she said.

Zacharias has the same goal in mind for her team, but she also sets personal goals, including being a good team leader.

“I just want to be a good leader, and I especially do not want to be the person to bring the team down. I want to be able to help my teammates whether it be on or off the mat.”

The Junior from Addison gained skills like this from her sister who was her biggest motivator to start Competitive Cheer.

“I used to think cheer was silly, but my sister came home from practice and never stopped talking about cheer so I knew I had to be apart of this team.”

“Her motivation to be the best and her leadership is what makes her great.”

Off the mat, Abby thrives in school earning mostly A’s. Not just in High School either as she is currently dual enrolled and is taking multiple college classes as well! With so many things to do, Abby clearly is a conscientious worker. Abby has a set future in mind for herself as she is hoping to join the Grand Valley Lakers Competitive Cheer program when she graduates next year. The Panthers each year attend a cheer camp and Abby has been able to work with some of the Grand Valley cheerleaders and enjoyed her time with them. (More below)

What is the Jackson Symphony Orchestra up to?

“A lot of the cheerleaders at the camp are from Grand Valley and they are someone I look up to, and I really want to work up to that level.”

Time will tell whether the Panthers will achieve their lofty goals, but so far Panthers are enjoying a great season and it is clearly because of competitors like Abby and the high standards she sets for herself and her teammates. If the conclusion of the Panthers season is as bright as the Junior’s personality, there is no doubt they will repeat the same success they have previously achieved in years past. 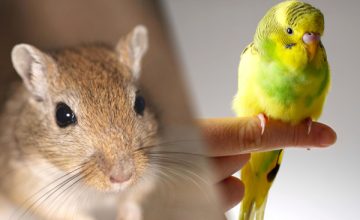